The wiki also covers the tie-in material produced to complement the film, including its novelization and Marvel comic book adaptation. The manga sequel to the film, Return to Labyrinth, is also covered.

Currently, there are 101 articles on this wiki. This is a place for information and discussion about the Jim Henson film Labyrinth, it's characters, cast and crew and any other material related to the film.
Warning: This wiki contains spoilers.

Froud produced a range of concept paintings and sketches that informed the overall look and feel of the finished film. Several of these feature a young girl journeying through the Labyrinth with Hoggle and other assorted goblins, and this girl appears to be an early version of Sarah.

Discussing the film’s origins, Henson explained that he and Froud “Wanted to do a lighter weight picture, with more of a sense of comedy since Dark Crystal got kind of heavy - heavier than we had intended. Now I wanted to do a film with the characters having more personality, and interacting more.”
Read on here. 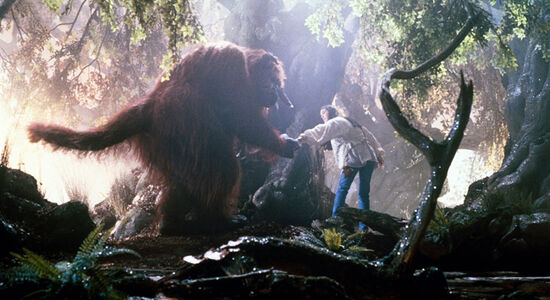 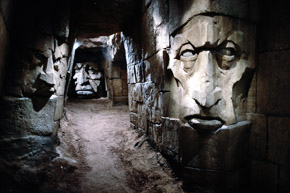 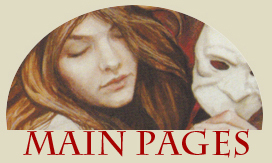 Labyrinth Wiki is Not in any way, shape, or form affiliated with The Jim Henson Company, Columbia Tri-Star or Sony Pictures.
Copyrights and trademarks for the film and its associated merchandise are held by their respective owners and their use is allowed under the fair use clause of the Copyright Law.
Retrieved from "https://labyrinth.fandom.com/wiki/Labyrinth_Wiki?oldid=6336"
Community content is available under CC-BY-SA unless otherwise noted.